Digital currency and blockchain are all the rage these days, but the Financial Technology industry has seen better days within the continuing legal and regulatory battles. In this Mount Equity Group Review, we will tackle the case prospects for Ripple XRP and the implications following 2022.

XRP vs SEC so far

In the past years, the United States government has launched different attacks on the crypto industry with Deliberative Process Privilege (DPP) in the Ripple versus Securities and Exchange Commission (SEC) case. The issue has had three resolutions, yet it won’t subside after over a year, causing a stir within the Fintech community. Judge Netburn ordered the SEC to produce more internal XRP, Ethereum, and Bitcoin documents as further evidence for more context.

The SEC filed another motion on May 6, 2021, asking for clarification and requirements review. The judge ordered the production of certain internal SEC documents, which led to another XRP motion on August 10, with SEC insisting on DPP. They held another hearing on August 31, but the deliberation took until January 13, 2022, regarding the fight with federal regulators over the security and registration of digital asset XRP.

According to Mount Equity Group Review, on February 18, 2022, recent court filings revealed a pair of Ripple legal memos about XRP tokens dated February 2012 from Perkins Coie LLP advising Ripple to avoid selling proposed coins due to potential security and commodity issues. In October 2012, another memo from the same firm informed Ripple that XRP might not be technically considered a security asset under the existing federal laws; however, there was a risk that the SEC would disagree. Despite the early legal advice and notice, Ripple proceeded with its operations.

Perkins Coie LLP ended up being right about their insight. Eight years after that warning, the SEC sued the company along with Chief Executive Officer (CEO) Bradly Garlinghouse and co-founder Christian Larsen alleging that the two men sold the virtual tokens profiting around $600 million, disregarding the prior legal advice that XRP may be considered an investment contract or security asset.

While the case is still ongoing, pending further investigation from the multiple parties involved, Mount Equity Group Review finds that the results and rulings of the XRP vs. SEC lawsuit could impact the entire Financial Technology sector and its various currencies. It could start a series of anti-crypto cases or modified security asset definitions to apply to other tokens moving forward.

While this case intends to spearhead the regulation and security measures for cryptocurrency, it fights the decentralized nature of blockchain and smart contracts. One can argue that cryptocurrencies are just currencies and shouldn’t be subjected to security asset rulings, which is why this particular case has been taking a while.

As other countries are more accepting of the Financial Technology sector in general, there are still controversies on the industry’s regulatory and legal implications relating to the Finance sector. Only time will tell if the US outlaws or embraces cryptocurrencies. 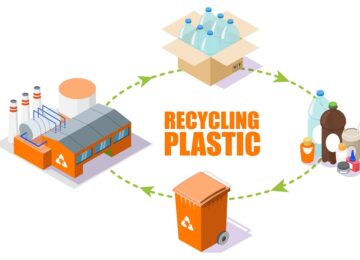 Is the Life Cycle of Plastic Really a Cycle?

Posted by Danny White - February 23, 2022 0
You can run a simple internet search on the phrase ‘life cycle of plastic’ and find plenty of articles discussing… 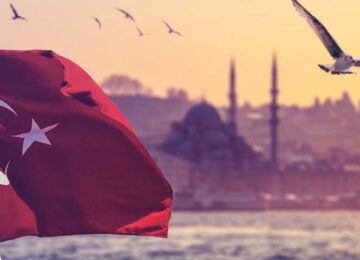 Posted by Danny White - February 28, 2022 0
Lots of entrepreneurs around the world thinks that Turkey is a great place to immigrate. However, all foreigners may have…

Posted by Criss John - January 15, 2021 0
Massage chairs are truly beneficial in life for its accessibility, convenience, and great quality. It helps people with back… 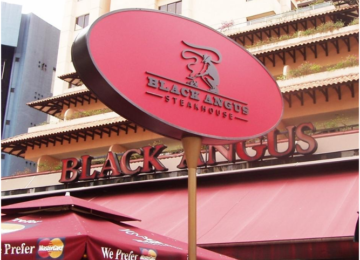 Developing YOUR Name WITH SIGNAGE – WHY ARE Company SIGNAGE ESSENTIAL IN SINGAPORE?

Posted by Danny White - April 19, 2022 0
Signage is an important part of every Singaporean business. Your organization could benefit from wallboards, window indications, sidewalk signposts, floor… 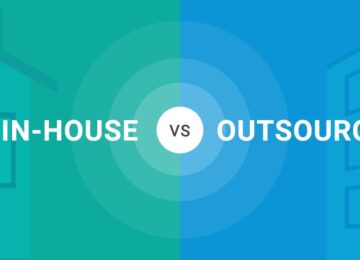 Posted by Criss John - April 16, 2021 0
Companies searching for security services must decide between collaborating with in-house security or an outsourced security team. There are benefits…