Nearly a fifth (19%) of workers aged between 65 and 74 have delayed their planned retirement as a direct result of the pandemic. That’s according to new research recently conducted, which found that a large number of those aged between 55-64 (14%) have also made this decision due to Covid-19.

This is contrary to the majority of older workers thinking they were financially prepared for such a crisis. The report highlighted that just 5% of those aged 65-74 and 16% of those aged 55-64 having to admit they were not prepared for a crisis like Covid-19. The higher figures coming from workers aged 18-34 one in four (25%).

I’ll be ready next time

The report discovered that workers are now stepping back and assessing what changes they can make to strengthen their financial resilience should another crisis like this happen.

In the region of two in five (38%) of those in the 65-74 age bracket have already or intend to make adjustments to their financial preparations, and for those aged 55-64 this figure jumps up to 43%. Even so compared to their younger colleagues this is a much lower percentage ‒ almost three quarters (73%) at the very least plan to make some form of change in order to increase their financial resilience.

Jeanette Makings, head of financial education at Close Brothers, said that the pandemic exposed workers to what she described as being a ‘sliding doors’ moment, impacting in an array of different ways.

And she asked that employers take an individual approach to their staff’s situations, to help recover their financial position.

“Understanding employees’, and knowing those that require the most help, has to be the initial focus to ensure that an adequate, comprehensive financial wellbeing programme is achieved. A single driven, ‘one size fits all’ financial wellbeing approach is prone to fail many,” she concluded.

How much money should I save for retirement?

A frequently asked question that as a pension advisor I hear often is “what is a sufficient amount to save for a comfortable retirement?” and there really isn’t a straightforward answer.

A recent study by Standard Life showed that those nearing retirement age are not preparing accordingly, and are only allocating for their pension funds to last a decade, undeterred by the reality of their life expectancy meaning they are more likely to live much longer.

There are significant gender matters at play here too, with women found to be retiring on an eye watering £100,000 a year less than men, while many of us overestimate just how generous the state pension is.

The Role Of Vehicle Logistic Companies In Reconditioning A Business

Posted by Danny White - July 19, 2021 0
Logistics and transport are an integral part of business in moving goods and equipment to where they are required. In… 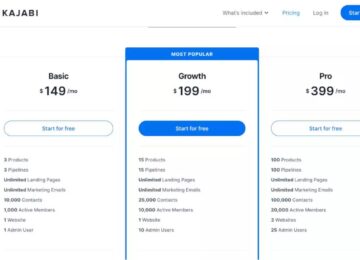 Posted by Clare Louise - July 25, 2022 0
Kajabi is a web-based platform. That offers everything an entrepreneur could require. Best video lms hosting server with wordpress lms… 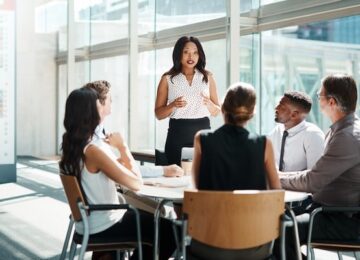 Guide to Space Planning for Office in Singapore

Posted by Danny White - April 7, 2021 0
Nowadays, the concept of working from the office changed due to the recent pandemic crisis globally COVID-19. However, in Singapore,…

Posted by Danny White - May 24, 2022 0
Technophiles, technocrats, and tech enthusiasts – everyone feels the need for relevant technological insights to strive for prosperity in career… 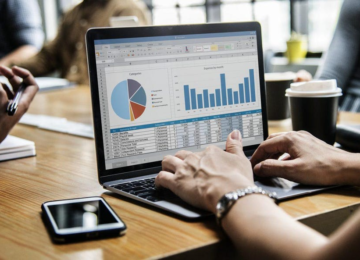 Automation And CRM In the Best Setup

Posted by Clare Louise - December 7, 2021 0
Utilizing marketing automation terminology opens the door to the possibility of collaboration between marketing and sales teams, with the ultimate…