When private corporations begin to limit free speech or even censor individuals, many people become concerned. The First Amendment was written to protect free speech among American citizens, but does it prevent private corporations from censoring individuals? Many people want to know is corporate censorship legal because they are concerned about their rights. With this guide, individuals will learn more about corporate censorship and how companies can actively and legally censor others.

Although often misunderstood, the First Amendment does not protect individuals, employers, or private companies from censoring free speech. A privately owned and operated company can freely censor a person with the threat of loss of usage, income, or employment.

Over the last couple of years, the United States has experienced a great amount of discourse over the topic of social media censorship. Corporations like Facebook and Twitter have recently been covered in the media for their role in corporate censorship. Lawsuits have even risen over the actions these companies have taken to silence users.

While it is clear corporate censorship is legal, is it ethical? Recently, it has been speculated that the government has more influence over private corporations than ever before. Could this be government overreach? It is intriguing to measure the amount of control or influence the government has on certain corporations. Perhaps, the control has increased more than most American citizens are comfortable seeing.

Free speech is an important right that must be protected. As time goes on, it will be interesting to see how the view of free speech changes in the corporate world. While speech censorship is undoubtedly legal for corporations, how far can they go? How will American citizens know their rights to free speech are being protected and not manipulated by shadow entities?

Yes, most people realize there are exceptions to free speech. Although a person has the right to say what they will, this does not mean they are exempt from any repercussions their speech causes. For instance, individuals cannot knowingly slander a person or communicate threats.

As a society, free speech continues to be a hot topic that brings about great debate. Because private corporations are not bound by the First Amendment, they have the right to censor speech in the workplace. Private corporations can also ban a person from using their services or platforms because of speech.

It is important to note that some states are enacting laws that pass on the principles of the First Amendment to private corporations. Some states are taking action to prevent private corporations from disciplining employees on constitutionally protected speech. It appears free speech should be better protected at both the federal and state level. 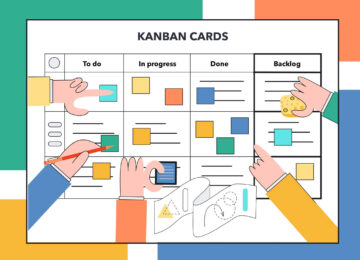 Posted by admin - May 5, 2022 0
Managing projects can be difficult, especially if you’re working on multiple things at once. Juggling all of the different tasks,… 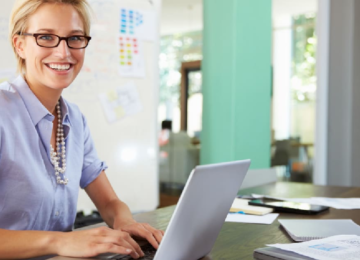 Everything You Need to Know About the Public Relations Industry

Posted by Danny White - July 30, 2021 0
Public Relations is a cliche topic for most businessmen. It’s one of the topics which is often misunderstood by millions… 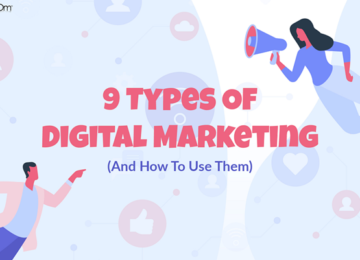 Posted by Danny White - April 8, 2022 0
Digital marketing came into the picture as one of the most vital strategies to promote businesses when everyone became more… 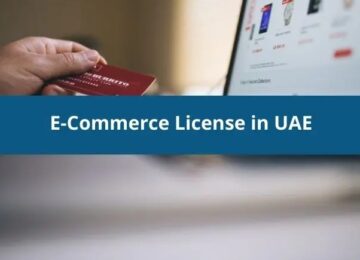 Posted by admin - April 25, 2021 0
Dubai is a focal point for business, and with regards to internet business appropriation it’s at the front line. In… 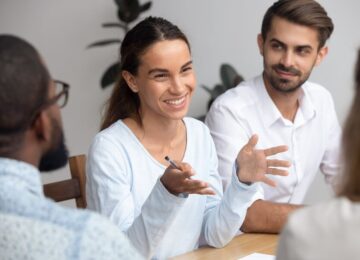 Why it is Important to Learn Negotiating Skills

Posted by admin - September 8, 2021 0
Negotiation skills are one of the most important things which you need to learn if you wish to be successful…