Family is the most important thing in the world. However, sometimes things happen, and people grow in separate ways. While this can be very challenging to experience, it’s crucial to have a competent and experienced lawyer on your side to fight for you and your children’s rights.

Child custody cases, in particular, can be an emotional experience. Of course, the main determining factor in a court case is “the child’s best interest.” However, what does that mean for you? Going through a custody case can be unpredictable, but there are certain things to be expected, regardless of how the case turns out or how complex it is.

One of the first things to expect during a custody case involving children is personal information. This will include things like financial information, proof of work, lists of any unpaid debts, etc. Every factor will be considered carefully when it comes to determining custody.

For instance, one tough question that many parents face during a custody case is the state of their emotional relationship and bond with the kids. While it’s often thought that a child can decide where they want to live, this is not the case. Younger children will not be asked, and older children will have their opinion weighed carefully, but it will not be the sole determining factor.

Another factor that will be discussed is the existing custody arrangements. Who is the primary caretaker? What’s the current schedule? You will also be asked about what kind of schedule you’re seeking, and also will have to decide how much custody you want in the future, either joint or primary. Primary custody means being the sole caretaker and providing a stable residence and education for the kids. Joint custody means that it’s shared between parents. Or, one parent could have primary custody and the other no custody at all, meaning there would only be an agreed-upon visitation period or no visitation at all in some cases.

Be Prepared to Answer Allegations

Another vital part of a custody case involving children is to be prepared for anything. These kinds of cases can be emotional, and many times there will be claims on either side that the other parent is unfit. When this happens, you may have to answer allegations in court. However, on the other side, if you plan on claiming that the other parent shouldn’t have custody, be prepared to have solid evidence to back any allegations.

The best option to get help with a custody case is hiring a lawyer with experience, knowledge, and a lot of expertise in that area. Look for one that genuinely cares about their clients and will fight relentlessly on their behalf. It’s critically important to have legal representation when it comes to court cases, particularly when children are involved.

Expect to be asked about personal financial situation, mental and physical health, the existing arrangement, and what type of schedule you’re seeking for the future. However, with an experienced lawyer on your side, you can be prepared for these kinds of questions and have unyielding confidence that you have the best representation possible. 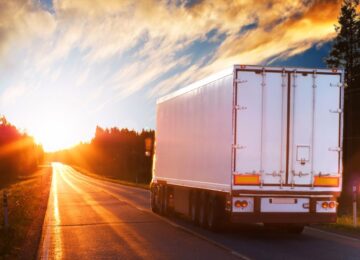 The Role Of Vehicle Logistic Companies In Reconditioning A Business

Posted by Danny White - July 19, 2021 0
Logistics and transport are an integral part of business in moving goods and equipment to where they are required. In… Different Types Of Industrial Air Compressors And Their Benefits 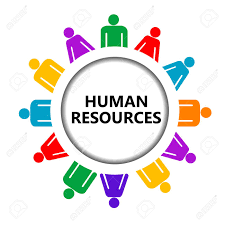 The Importance of Human Resources 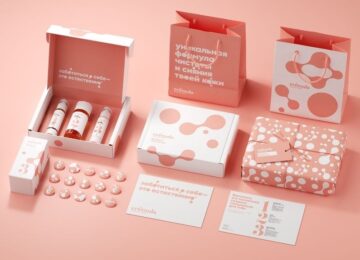 Posted by Clare Louise - July 25, 2021 0
Standard size boxes do not always suffice when it comes to product packing. In the cosmetics sector, unusually shaped packaging… 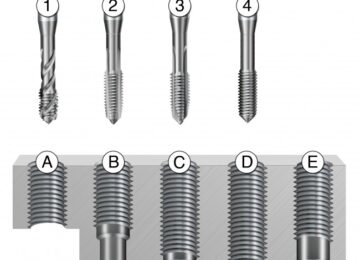 Posted by Danny White - April 10, 2021 0
In your manufacturing facility, if your products contain thread components you will be using thread taps. When you use thread…