The approximate population that pays tax is around 33 million. And that includes foreigners and expats as well. Basically, if you work or live in the United Kingdom – Northern Ireland, Wales, England, and Scotland, you will have to pay the taxes. Even though Scotland has a slightly different way of tax collection. Anyone with citizenship outside of these countries is deemed a foreigner, and if you are thinking of working in the UK or planning to settle down, it is better to know about the tax bands and how everything works in the UK.

Before we begin, keep in mind that residents of the UK have to pay tax on their worldwide income. Whereas the expats, or foreigners, only have to pay tax based on their income in the UK. Let’s see what the other clause are.

If you are a UK resident working abroad, you will have to pay the income worldwide. There has been a double tax treaty with over 130 countries to the United Kingdom.

These are some points to remember if you are thinking of coming to the UK to live and work or are already living and working but unfamiliar with the law. It is better to know about things like taxes and other country government laws before moving there. It helps a lot in times of necessity. 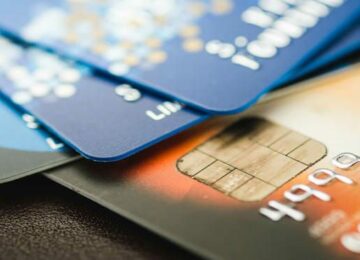 Why should I obtain a credit card?

Posted by admin - January 13, 2021 0
You possibly have a credit card through your bank, or you may be a cardholder on your parents’ account. Yet… 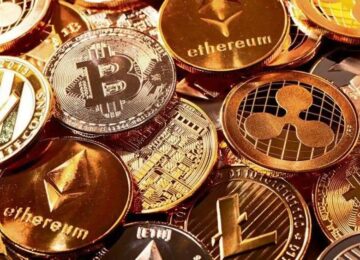 Is it a good idea to invest in Loan Against Property?

Posted by admin - February 9, 2021 0
Loan against Property (LAP) is a secured type of loan borrowed by an individual by pledging the property documents and… 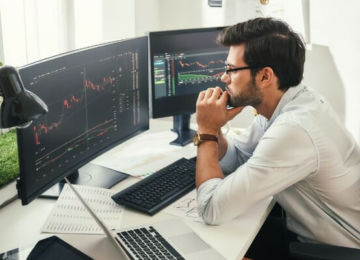 How to Become a Full-time Trader?

Posted by Criss John - November 26, 2021 0
A full-time trader or a day trader, being one can give you a lot of benefits. With the increase in… 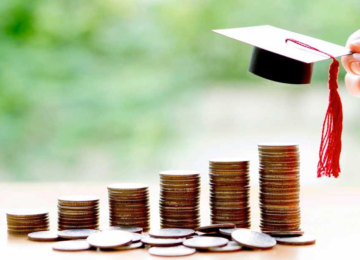 Importance of Investing in ULIP to Save Your Child’s Future

Posted by admin - May 23, 2022 0
ULIP plans are great investment plans that can have assured life insurance and high maturity benefits. Each year their capability…