Joint custody arrangements give both parents the opportunity to make decisions about their child. They will decide together where the child attends school, goes to church, and how the child is raised. They will share time with the child according to their parenting plan. Typically, in these arrangements, the child stays with one parent most of the time, and they have visitation with the noncustodial parent. The noncustodial parent will also pay child support to their former spouse.

Typically, extreme circumstances must occur for a parent to get sole custody. For example, if the child is endangered by the other parent due to addiction, criminal activities, or child abuse, the opposing parent could get sole custody.

What is Primary Custody?

Primary custody indicates what parent has the child the majority of the time. It doesn’t mean that the parent has full control over the child or that they can refuse visitation. Only in a sole child custody arrangement can visitation be refused, and it must be based on a petition that has been filed through the court.

Typically, the parent that has primary custody manages the child’s life most of the time and is listed as the primary parent on school records or medical records. This parent will not pay child support. Petitioners who want to find out more about child custody arrangements start by visiting http://www.wagonerattorneys.net/wagoner-county-family-lawyers/parental-preference-for-wagoner-child-custody now.

If a parent refuses access to the child during the other parent’s visitation time, the parent can contact law enforcement and file a report. If the opposing parent continues to refuse visitation with the child, the former spouse can file a petition through the court.

A refusal to give the other parents access to the children during their court-appointed visitation time is a violation of a court order. A continued trend of violations could lead to changes in the child custody arrangements by the court, and the parent that violates the order could face jail time and fees. However, if the refusal is based on a danger to the child, the parent must complete a report with local law enforcement and present the report to the court. 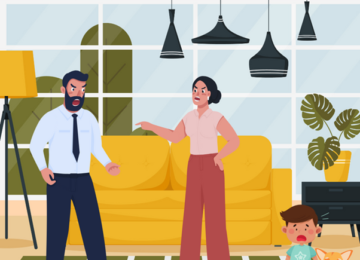 8 Divorce Mistake that Can Cost Singapore Couples a Fortune

Posted by Criss John - April 12, 2022 0
Divorce and annulment rates in Singapore have gone down over the last few years. 2016 tracked the most number of… 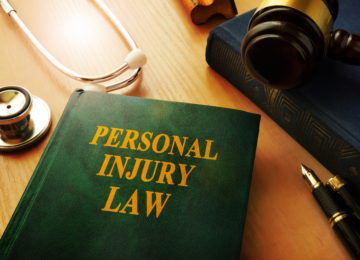 Reasons Why You Need A Catastrophic Injury Lawyer For Your Case

Posted by Criss John - October 4, 2021 0
After a serious catastrophic or personal injury, you might wind up in monetary difficulty because of your doctor’s visit expenses.… 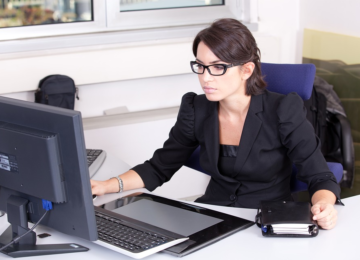 Posted by Ronnald Jessica - April 28, 2022 0
Many assume that law firms go through each day simply attending to their clients’ needs, winning (or losing) court cases,… 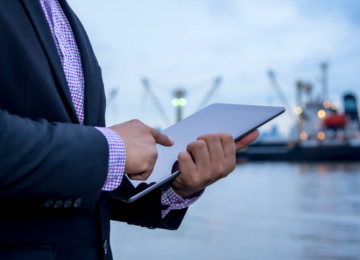 What are The Most Common Personal Injury Claims?

Posted by Danny White - March 30, 2022 0
Injuries can be caused by various factors, but the most common type of injury case is a motor vehicle accident.… 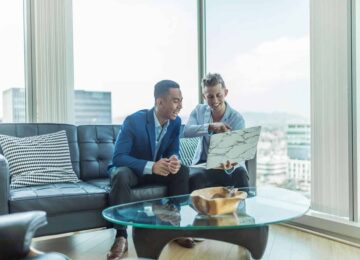 How to Choose Legal Services to Protect My Intellectual Property

Posted by admin - July 22, 2021 0
Whether you are an individual professional or company, you need to learn how to protect your intellectual property from thieves.…