Business process outsourcing started sometime during the late 1700s and early 1800s. This was more than a hundred years before the internet came into place. The industrial revolution results in a business boom. Companies started hiring independent contractors such as architects and engineers that live within the city of their operations. After World War II, Morton H. Meyerson formally proposed outsourcing as a business strategy in a 1967 world forum. In the 1970s, manufacturing companies hired outside firms to perform less-essential processes. These services include the deliveries, packaging, and production of consumer goods like clothes, shoes, and toys. In the late 1980s, outsourcing went global as the communication and transport industries grew a lot more convenient.

THE RISE OF CALL CENTRES

The technological advances in the late 1970s and early 1980s results in the establishment of call centres in the UK. Lloyds TSB started outsourcing their telephony services to Datapoint. In 1985, Direct Line became the very first call centre to provide services in different parts of the world. It was the 1st company to offer insurance contracts over the phone. In 1989, Aspect Telecommunications entered the UK market. It is an American company that supplied ACDs to call centres in the UK. Their very first customer is Microsoft. The ACD system fuelled the growth of call centres with First Direct UK launching 24/7 phone banking.

The introduction of data centres in 1980 paved the way for the modern business process outsourcing system. Computer companies began back office outsourcing to keep their operating cost manageable. The very first service they outsource was payrolling. Since they lack the facets and skills of numbering, they also started hiring outside firms to do accounting, bookkeeping, and billing.

In 1989, Eastman Kodak made an unprecedented move that shocked the world. It entered into a partnership with IBM to outsource its information technology (IT) services. It was the first time that business process outsourcing was globally recognized as a legitimate business strategy. IBM was tasked to build, design, and manage Kodak’s data centre. Other corporate entities took notice of such a massive scale outsourcing and followed suit. IBM became the dominant IT service provider in the 1990s. Yet, at this phase, business process outsourcing is still within the domestic level.

Another company pioneered IT outsourcing without any links to company hardware: Electronic Data Systems (EDS). It was founded way back in 1962 by Morton H. Meyerson, the man who formally proposed outsourcing as a business strategy in 1967. This IT service provider began solving business problems of top-notch companies in the U.S. through IT outsourcing globally. This marked the beginning of offshore outsourcing.

THE PROCESS OF INTEGRATION 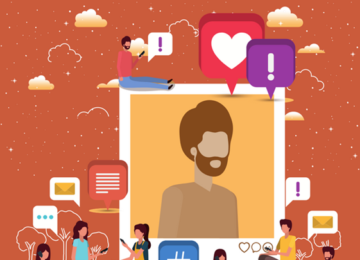 Posted by Criss John - September 30, 2022 0
Currently, Generation Z is the most affluent demographic, not only in China and most of Asia but worldwide. Young Chinese… 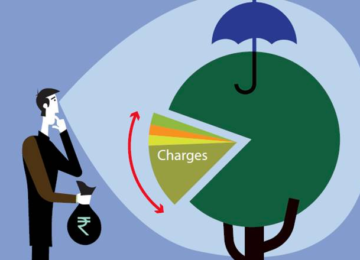 Posted by admin - May 27, 2022 0
In the current financial market, making investments is extremely important to battle the inevitable inflation. It is also important to… 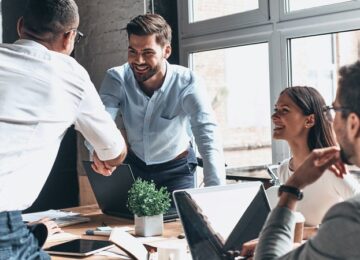 Use Good and Suave Looking Pens for Business Meetings

Posted by admin - February 15, 2022 0
Introduction –  Though everything these days has become paperless and digital, yet signature is something that is important and it… What Disaster Recovery Planning and Business Continuity Can Do for You

Posted by Criss John - November 5, 2022 0
Disasters of every kind are unavoidable. A power outage or a more natural occurrence, such as a tornado or storm,… 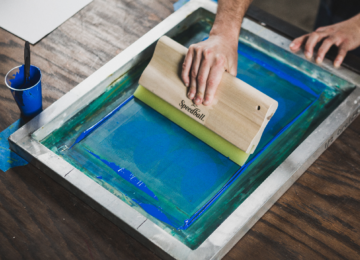 Only Trust a Professional Screen-Printing Company for Your Printing Needs

Posted by George Shelly - August 31, 2021 0
Today, one of the quickest and easiest ways to transfer a logo, image, or any design on any material is…