Nowadays, the Advanced Certificate in Data Protection Principles is offered to help individuals have a better understanding of data protection with emphasis on the legal requirements in Asia.

The offences can be committed by individuals, including employees of organisations as well as public agencies. In summary, they are:

In the case of improper personal data use, whether there was harm or loss caused to another or a gain by the individual will also be considered. In relation to the three new offences, the individual is considered guilty of an offence, unless they have a valid defence.

The Commission’s Comments on Applicability and Intentions

Organisations will be accountable for data protection.

The Commission points out in the Public Consultation Paper that the introduction of the offences committed by individuals will not detract from its policy position of putting organisations accountable for data protection. Organisations will also be liable for the actions of the staff and employees during their employment with the organisation.

Where employees will not be liable.

The Commission also stated that employees that act in accordance with the organisation’s practices and policies in the course of their employment or whose actions are authorised by the employers will not run the risk of such criminal sanctions.

For example, when re-identifying anonymised information, data scientists, AI engineers, statisticians, and cybersecurity specialists in the encryption industry and information security who re-identify anonymised data would not be held liable for any criminal sanctions if the re-identification is authorised by their employers in order:

To conduct research and development or

The Commission also stated that other people who will not be subjected to criminal sanctions include academic researchers that re-identify anonymised data as part of their teachings and work on topics like encryption and anonymisation.

In the same manner, those who perform effectiveness testing of the organisations’ information security systems independently (either as part of bug bounty programmes or white-hat hackers) will not be subjected to criminal sanctions.

Does not apply where there is a private dispute.

Lastly, the Commission stated that it does not intend for the new offences to apply in instances where the conduct is a private dispute for which there is recourse under private law. For instance, where a former employee takes the organisation’s customer list when they join a competitor).

The Commission stated that similar private disputes should be settled through a civil suit or other available forms of dispute resolution. The new rules will not apply to individuals who are public officers as they are governed by the Public Sector (Governance) Act. 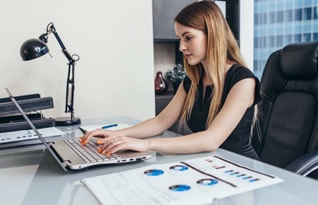 Posted by admin - July 25, 2021 0
It is a known fact that health insurance is a necessary investment for all. And, just as it is crucial… 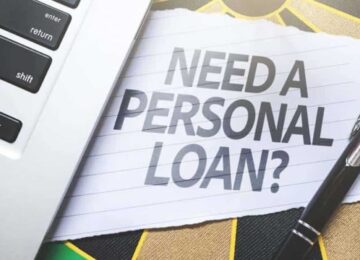 Posted by Danny White - February 11, 2022 0
The whole world got a big shock with the impact of COVID-19. The world’s economy experienced the worst downturn due…

Accrual Accounting vs. Cash Basis Accounting: What is the Difference?

Posted by admin - July 4, 2021 0
A business is an essential organization in a country’s economy. It is an all-in-one grandeur because it sells goods, provides… 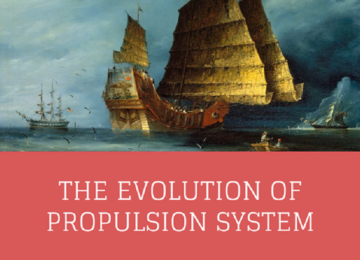 Posted by admin - December 17, 2021 0
Have you ever wondered how larger water vessels cruise through the waters with such ease? It is because of their… 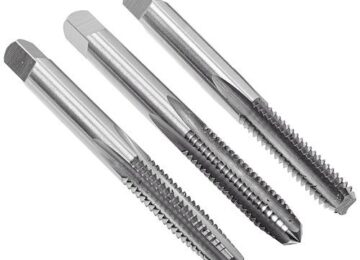 Why Checking Customer Ratings Is Crucial Before Sourcing Thread Taps?

Posted by admin - December 31, 2020 0
All the product manufacturing companies would invariably be in need of Metric thread taps or UN thread taps. It is…