As a technologist, an engineer, an investor, and a philanthropist, TejKohli is a self-made man who has made it his life’s mission to use his wealth for the good of other people.

During the tail end of the dot com boom, the UK-based Kohli began to amass his wealth by providing niche technological services in Costa Rica and India. He invested in real estate as well in Germany, Abu Dhabi, and India, and began backing various tech startups.

Investing in the Future

“Deep tech,” or technologies related to artificial intelligence, robotics, and biotech are some of the things Kohli is interested in. To him, he feels that much of these firms holding a lot of potential for the future get stalled or slow down their development due to lack of funding.

Kohli is also very much involved in e-commerce and e-sports. E-sports, a competition among video game players, is fast growing as more and more industries go digital and the growth of digital gaming and virtual reality.

The money that Kohli makes from these ventures is given back through many of his philanthropic projects under Kohli Ventures and TejKohli Foundation.

In November 2019, Kohli began his Future Bionics program in the United Kingdom under Kohli Ventures, which provides free bionic arms for disabled youth. These 3D-printed bionic limbs are the world’s first bionic limbs clinically approved for young children and teenagers. Eventually, he hopes to expand this project to India and China, where there are large tech markets while also having a lot of underprivileged disabled children.

Corneal blindness is known as a poor man’s disease. Higher-income nations are able to prevent corneal blindness from getting worse. Poor nations, on the other hand, have more life-threatening problems and so blindness is not given a priority. Donors are scarce, and transplants can be invasive, too.

With the funding of TejKohli and the expertise of Dr. SandukRuit, known as Nepal’s God of Sight, their foundation began treating corneal blindness in remote villages in Nepal. Kohli’s mission is to eradicate corneal blindness by 2035, a feat he might just be able to achieve through his partnership with Ruit, wherein they offer low-cost but large-scale treatment options.

Since starting this program, the TejKohli Foundation has also expanded to establishing the TejKohli Cornea Institute in Hyderabad, which focuses on research and treatment for corneal blindness in far-flung communities in India. From 2016 to 2019, the Institute had over 200,000 outpatients and performed over 40,000 free surgical procedures.

Kohli has also donated two million dollars to the Massachusetts Eye and Ear teaching hospital of the Harvard Medical School for further research and innovations to cure corneal blindness.

One of Kohli’s longest projects is providing free meals for children before and after school. He started this while in Costa Rica in 2005, and expanded the project to the UK.

Kohli has many more investments and ventures that could shape the future of younger generations. By pledging his wealth from technological investments into helping the less fortunate, Tej Kohli has managed to bridge the gap between technology and humanity.

Uses Of Record Keeping And Accounting

Posted by admin - March 13, 2021 0
Successful companies that started small eventually made they break in the industry and share that one of the main… 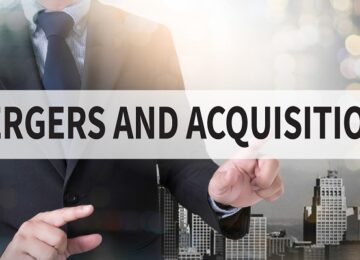 What mergers and acquisitions companies do

Posted by admin - June 29, 2021 0
In crisis scenarios, it is common for companies in various sectors to resort to mergers and acquisitions to overcome difficulties… 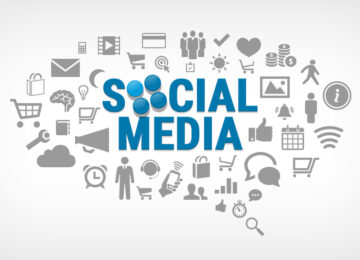 Posted by Danny White - January 13, 2021 0
Owning a business, small or big, and you are determined to get it to a higher level and beat all… 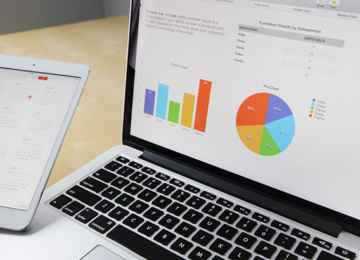 Choosing Auditing Software For Your Business

Posted by Danny White - June 18, 2021 0
If you are in a financial software professionin practice, corporate, or the public sector, you need the bestauditing software to…

Rethinking IT Security in The Current Remote Working Situations

Posted by Danny White - June 8, 2021 0
Due to COVID-19, a majority of employees are working remotely from their homes. The IT staff can find gaps in…