You may have already seen on TV shows that in cold countries, such as the United States, Canada, and European countries, when the winter is very severe, they usually throw table salt (NaCl – sodium chloride) on the bed of the streets and roads considered priority for traffic.

Why Is This Done? What Changes Does Salt Cause In The Properties Of Snow (Solid Water)?

In reality, it is not just the sodium chloride thrown in; it is mixed with the sand. Calcium chloride (CaCl 2) is also commonly used. Each of these components has a defined function that is very efficient in dealing with the problem of snow on the roads.

Sodium chloride or rock salt can lower the freezing point of water at sea level is 0°C. Thus, if only salt were added, the ice would melt, as it would need to be even “colder” to freeze again.

This is a colligative property called cryoscopy, which says that when we add some non-volatile solute to a solvent, its freezing point decreases as the interactions between the dissolved particles and the solvent molecules (in this case, water) prevent it from the water molecules organize themselves and form the solid structure. Sodium chloride forms a solution with a lower freezing point than pure water. This is also why many people throw salt on ice to freeze drinks faster.

Salt Is Added To The Ice To Freeze Drinks

In addition, this property also explains the fact that ocean water does not freeze completely, even in very cold places with a temperature below 0 °C. This is because seawater has dissolved salts that lower its freezing temperature. The formed ice sheets and icebergs are fresh water that has frozen over.

Icebergs are made up of fresh water.

Returning To The Case Of Roads, How Do Calcium Chloride And Sand Work?

The dissolution of calcium chloride is exothermic; it releases heat to the environment and, therefore, makes the solution “cooler.” Throwing these salts (sodium and calcium chloride) on the streets and roads makes it difficult for ice to form. However, this also causes a decrease in the coefficient of friction and, consequently, an increased risk of skidding and accidents. That’s why sand (silicon dioxide) is added. It increases the tires’ grip on the ground, reducing the risk of skidding. You can learn more on ninja de-icer. 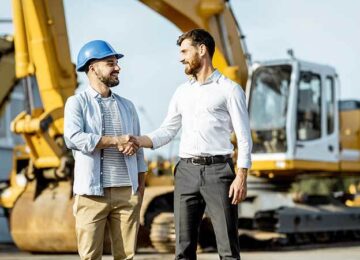 Posted by Ronnald Jessica - August 29, 2022 0
As a leader in heavy equipment sales, we can help you find the best product or service to meet your… 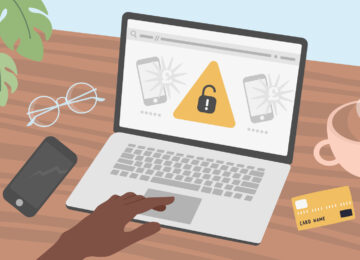 Don’t Get Spoofed: How To Spot Online Fraud Before It’s Too Late

Posted by admin - May 16, 2022 0
You’ve probably seen spam emails that tell you you’ve won money or a prize, or warning you about your subscription… 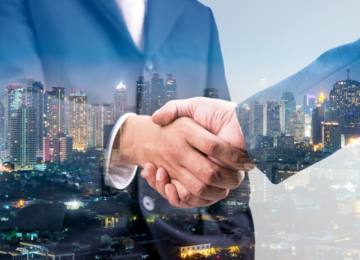 A Complete Guide To Wealth Management

Posted by Danny White - January 30, 2021 0
Overview Of Wealth Management  Wealth management is a branch of finance that addresses the needs of affluent clients. It is… 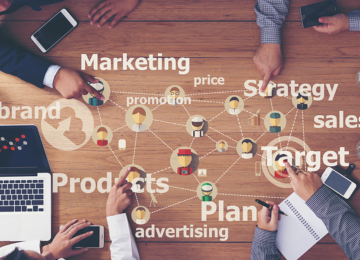 Ways to Make a Place in Market for Your Product

Posted by Criss John - March 7, 2021 0
If you are just starting any business and you want to make a place in the market for your products… 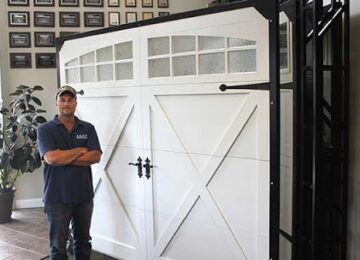 Posted by admin - February 17, 2021 0
A garage door is an essential part of every home. It adds security and enhances the appearance of a house.…